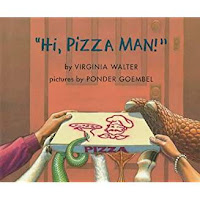 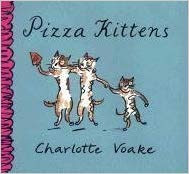 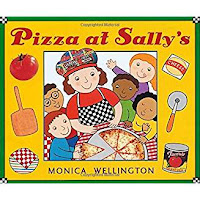 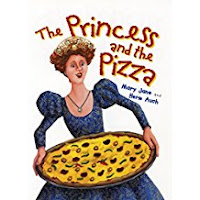 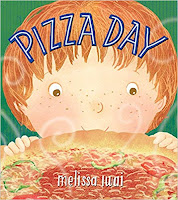 Today is National Pepperoni Pizza Day, a day to celebrate America's favorite variety of pizza.. Almost everybody loves pizza. It is so versatile. Pizza is eaten for breakfast (often cold), lunch, dinner and as a late night snack. It is a very popular food for parties and events. The Month of October is also National Pizza Month.
Credit http://www.holidayinsights.com/moreholidays/September/pepperoni-pizza-day.htm


Here is some interesting trivia on the ever popular pizza:

Talk about the parts to a pizza.. i.e. crust, cheese, sauce, toppings like pepperoni
Go around the circle and ask the children what their favorite pizza topping is. How many children like the same toppings? Pepperoni, cheese, sausage, vegetables.  Have they ever tried toppings like anchovies or pineapple? Pizza is a food that kids generally LOVE. There are so many toppings and so many ways to make it, every child is certain to have a favorite kind.


Teach about the history of Pizza 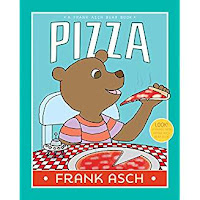 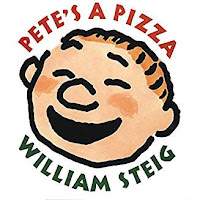 Start with the word "Delizioso", a whole new way to say delicious that the children will pick right up on. Then share with them that although forms of pizza have been eaten for centuries, it's the Italian's that have been credited with the invention. A baker by the name of Raffaele Esposito prepared a meal for Italian King Umberto I and Queen Margherita in the late 1800's. He topped flat-bread with the colors of Italy. He used red tomato, white mozzarella cheese, and green basil. Credit Simply Daycare site 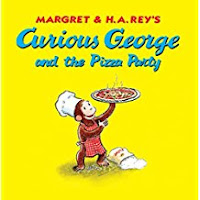 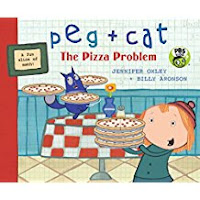 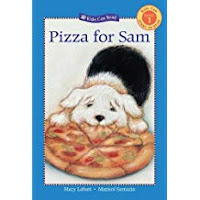 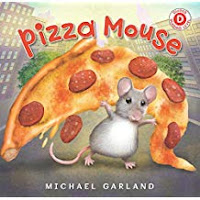 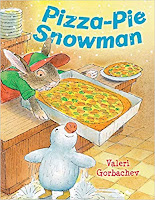 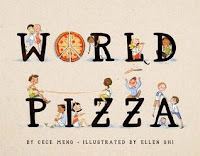 Rhymes credit to preschool-plan-it.com
5 Little Children
5 little children all in a row,

Roll Your Dough
sung to Row, Row, Row Your Boat
Roll, roll, roll your dough smoothly as can be.
Roll it till it's big and round then add some good toppings.
_______(one child's name)--what do you like on your pizza?  YUM!
Sing many times to include each child!
EXTENSION:  As they say what they like, have them place a tally mark on a chart that has pizza toppings listed on them.
When done, count how many children like each topping.

Pizza Treat Fingerplay
It's round and made of dough
And topped with sauce and cheese just so (make a circle with your hands).
It's a big round treat
Filled with vegetables and meat (rub tummy).
It's a pizza cooked just right.
Are you ready?  Have a bite!  (Pretend to eat pizza). 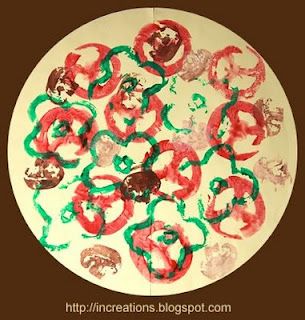 Posted by storybookstephanie at 3:30 PM