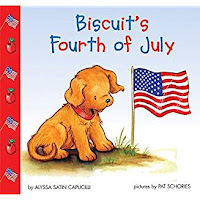 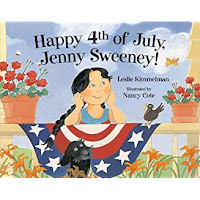 TALK:
Show Star craft and talk about in a few days is America’s Birthday called the Fourth of July! 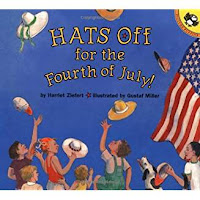 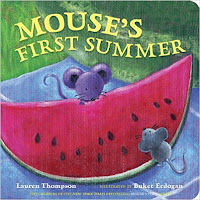 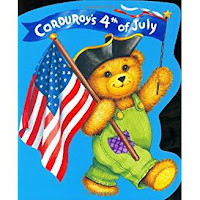 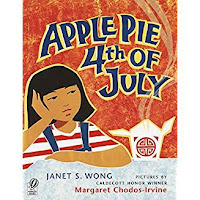 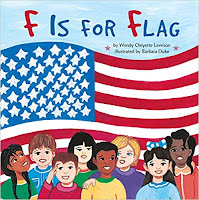 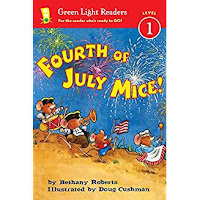 F is for Flag By Wendy Cheyette Lewison 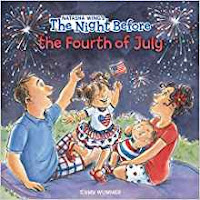 The Night Before the Fourth of July by Natasha Wing 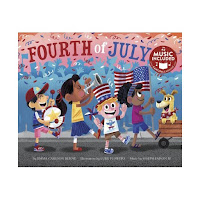 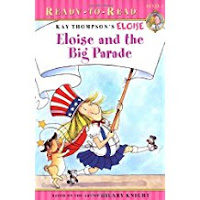 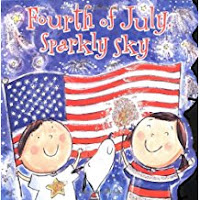 Eloise and the Big Parade By Kay Thompson 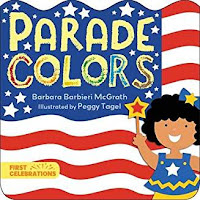 
WRITE:
Coloring page of the flag with Happy 4th of July

SING:
If your happy and you know it (intro song)

Fireworks in the Sky Original Author Unknown (Tune: Row , Row, Row Your Boat)
Boom, crack, whistle, pop!
Fireworks in the sky.
See them lighting up the night,
On the Fourth of July.
Red, blue, gold, and green,
With fireworks we say,
Happy Birthday, America,
It's Independence Day!
Credit Kidssoup.com

You are my sunshine song with paper plate sunshines

Sunshines --to make theses use yellow paper plates- cut points out all the way around and make them look like a sun -- draw a face on with black marker and place on a tongue depressor size stick with strong tape.

PLAY:
If they need to get up and move around feel free to use the parachute with balls

lift up parachute,
go under from one side to the other before it comes down,
walk in a circle holding handles,
lay down on floor under the parachute to see if it touches belly
Place paper crayons colors  red , white, and blue or even yellow paper stars on the parachute to shake them up.

Posted by storybookstephanie at 4:00 AM