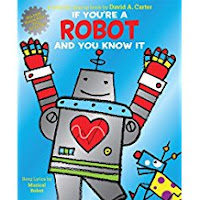 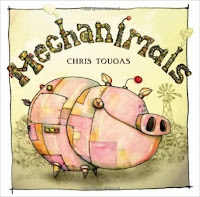 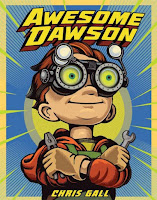 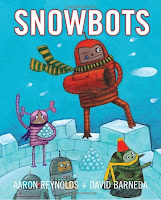 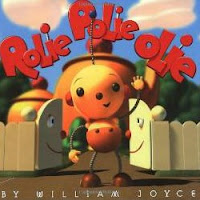 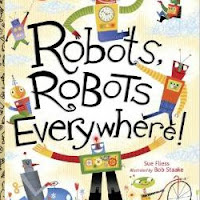 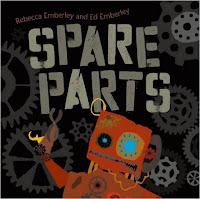 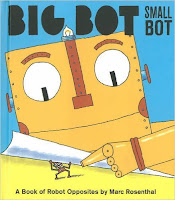 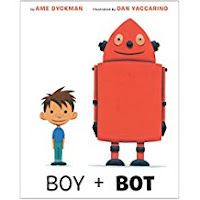 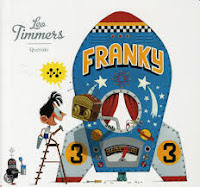 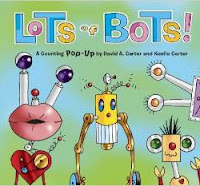 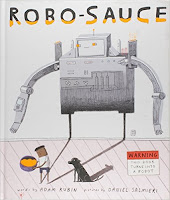 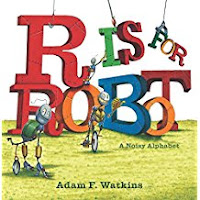 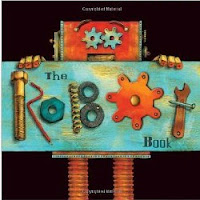 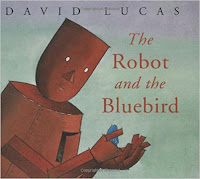 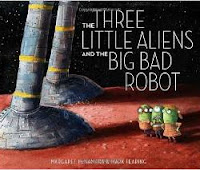 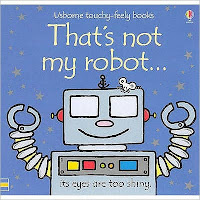 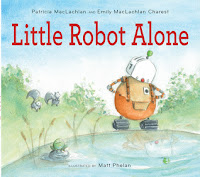 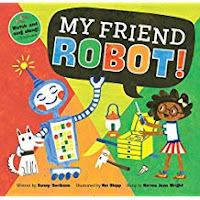 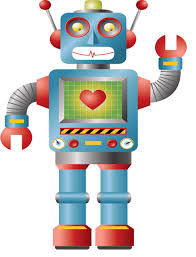 My Friend Robot By Sunny Scribens


Song: The Lights on the Robot
Another song from 1,000 Fingerplays and Action Rhymes, this song was a big hit. I think that one great thing about The Wheels on the Bus and its variations is that the repetition allows even the youngest kids to catch on. Definitely a winner! 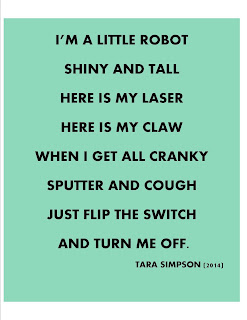 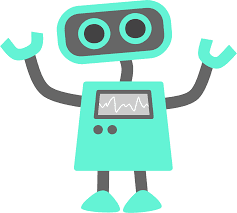 I'm a little robot, short and strong.
Here are my handles, just turn me on.
When I get all warmed up, watch me go,
Sometimes fast and sometimes slow.
Credit everything preschool 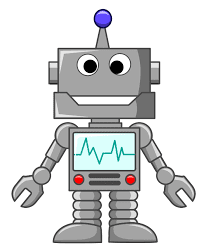 Robot Crafts and Activities for Preschoolers 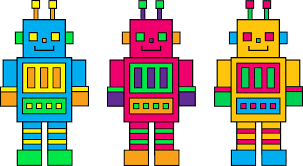 Posted by storybookstephanie at 10:07 AM