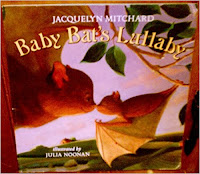 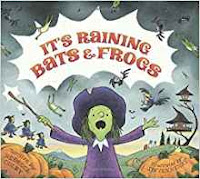 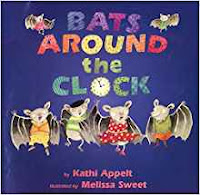 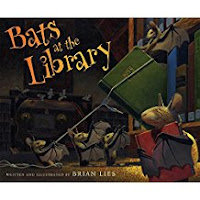 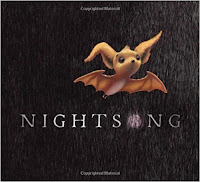 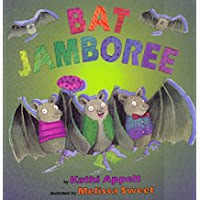 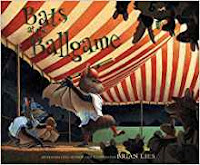 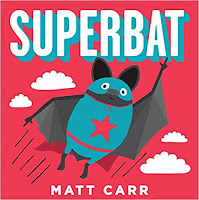 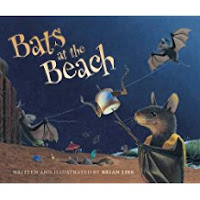 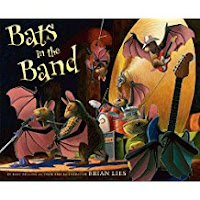 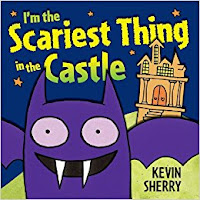 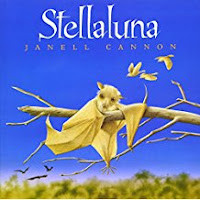 If your happy and you know it (intro song)


5 Little Monkeys Jumping on the Bed

Posted by storybookstephanie at 3:53 PM