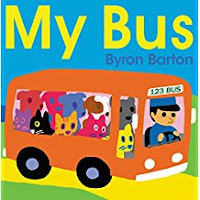 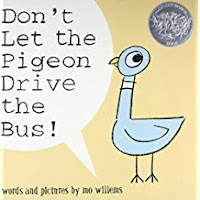 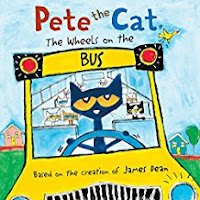 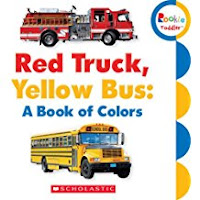 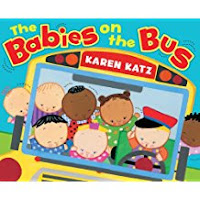 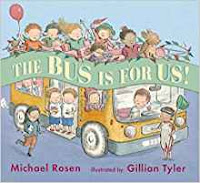 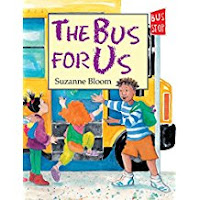 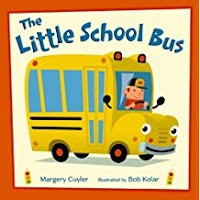 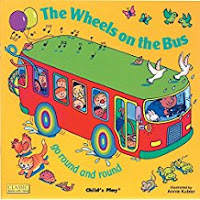 Buses Theme ( All Things That Go Series)
Talk:
Show your kids pictures of different buses. Talk about what they are used for with them? Talk about a memory of you being on a bus? Talk about how they may ride one to get around town or even to be taken to school on one! 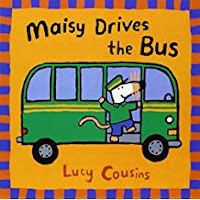 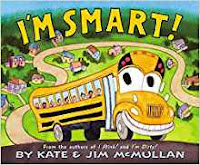 My Bus By Bryon Barton
Pete The Cat : Wheels on the Bus By James Dean
Don't  Let The Pigeon Drive The Bus By Mo Willems
The Bus Stop By Janet Morgan Stoeke
Bus!Stop! By James Yang
The Little School Bus By Margery Cuyler
I'm Smart By Kate & Jim McMullan
Babies on the Bus By Karen Katz 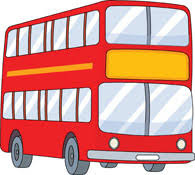 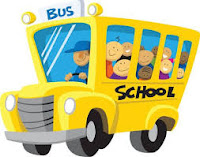 Craft:  Egg Carton Buses. Cut the lid of a 12-count paper egg carton into four pieces so each piece would have covered three eggs.  Help the kiddos glue two of them together to make a bus.  Let them glue 2-4 toilet paper rolls together to make the wheels and then glue the wheels onto the bus.  Let them paint their buses.  Credit Preschool Curriculum

Back To School Tracing and Coloring (includes a school bus) 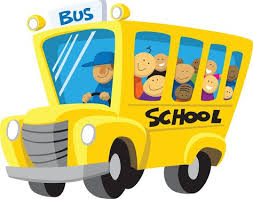 Posted by storybookstephanie at 7:11 AM